BONDS – is just like an insurance policy in that it provides indemnity to the Obligee (the party whose favor the Bond is issued) against loss up to a specified amount resulting from the happening of a named contingency, the contingency is not an event but the failure of the Principal (the party in whose behalf the guaranty is executed or the bond is issued) to perform or to fulfill the prescribed obligation or undertaking under the principal contract.

Some of the Bonds we issued are the following: 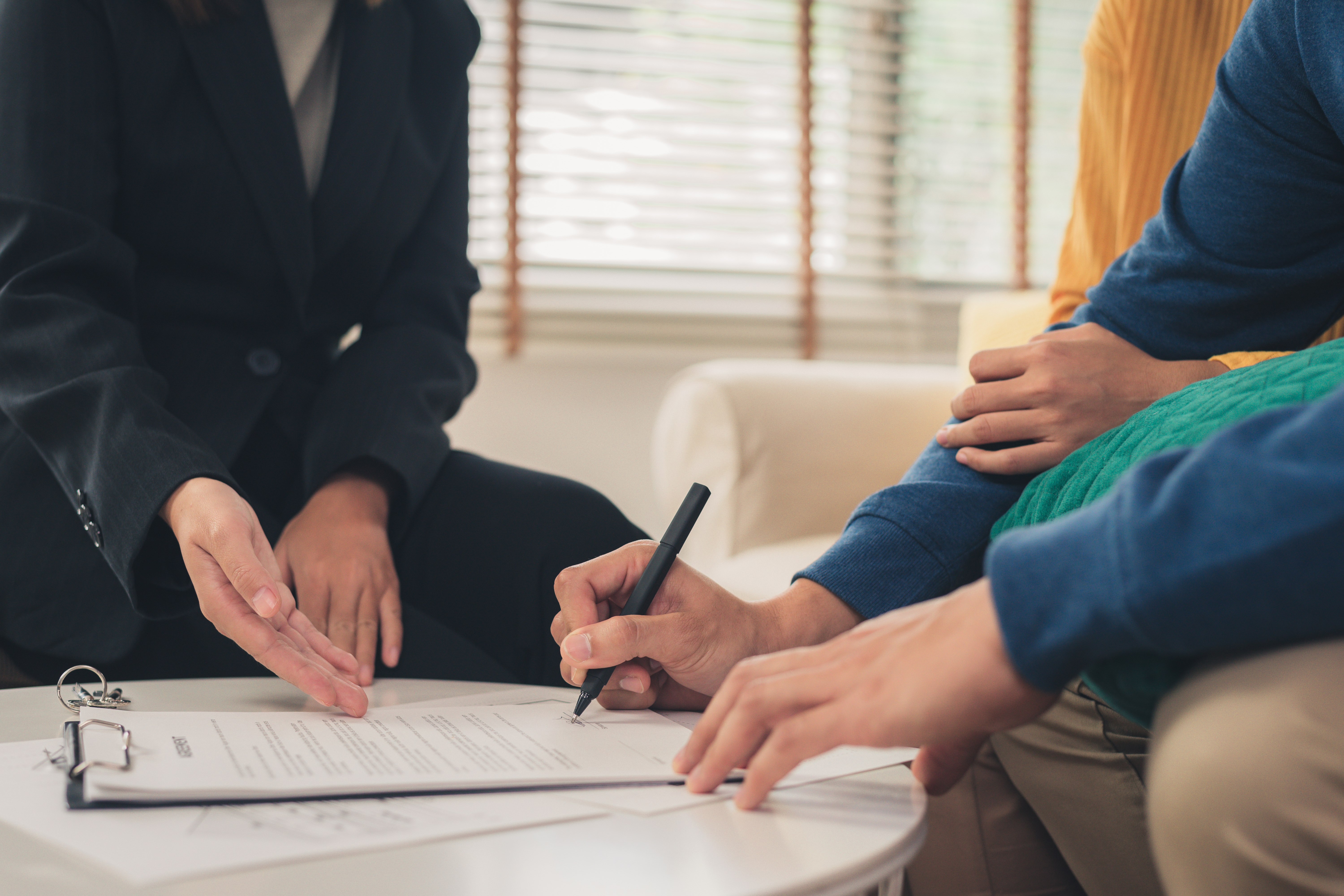 I. CONTRACTOR’S BOND – This refers to a class of surety bonds that construction contractors, supply and delivery contractors and service contractors are required to file as guarantee for the performance of their contracts with government or private parties.

A. BIDDER’S BOND - It guarantees that if the Principal will win in the bid, he shall enter into a contract with the Oblige and shall subsequently post a Performance Bond. This bond is liable for the difference between the original winning bid and the bid of the next qualified bidder to whom the contract is finally awarded in case the original bidder defaulted.

B. PERFORMANCE BOND - It guarantees that the Principal will perform the obligations set forth in the Principal Contract, specifically completion of the project in accordance with the approved plans, specifications, and terms and conditions thereof.

C. SURETY BOND – A surety bond is one wherein the bonding company /surety promises to answer financially to the Obligee for the debt, default or conduct of the principal. Under this kind of bond, the bonding company’s liability is not limited to any cause of loss but extends to all losses by the principal’s actions, provided these losses are covered by the bond.

C.1 Advance Payment/Mobilization - It guarantees the recoupment or re-payment of the advance payment granted to the contractor through deductions from periodic progress billings submitted by the contractor for his periodic accomplishments.

II. JUDICIAL BONDS - Are those that are required in Judicial Proceedings, either civil or criminal, instituted in the Court of Justice.

A. ATTACHMENT BOND – A bond posted by the Principal to avail of the remedy of attachment. It guarantees the payment of all cost which may be adjudged to the adverse party and all damages which he may sustain by reason of attachment if the court finds that the Principal is not entitled to the remedy of attachment. Attachment is a provisional remedy by which the property of the adverse party in a case is taken into custody of law, or attached, as a security for the satisfaction of any judgment.

B. INJUNCTION BOND – A bond posted by the Principal to avail of the remedy of injunction. It is a bond which shall answer for any cost the court shall award to the opposing party if the Principal was adjudged as not entitled to such provisional remedy. A preliminary injunction bond is an order by the court at any stage of an action prior to final judgment, requiring a person to refrain from doing a particular act. It shall answer for all the damages which the party enjoined by order of injunction are directed, in such amount the court may fix.

C. REPLEVIN BOND – A bond posted by the Principal to repossess a personal property from the Obligee. The undertaking of this bond is to answer for any and all expenses that the Obligee may suffer if the Principal is not entitled to the remedy of repossession.

D. ADMINISTRATOR’S BOND - This is a precondition for the issuance of the letter of administration. It is a security for the satisfaction of any judgment. The property subject of the attachment is a real or immovable property. A bond is posted by the principal in order to be appointed as administrator to the estate of a person who died without a will and guarantees performance of his duties and responsibilities required by the law.

E. GUARDIAN’S BOND – A bond posted by the Principal in order to be appointed as guardian. The undertaking of the bond is to ensure compliance by the Guardian relative to his statutory duties which are as follows: 1) to make and return to the court within three months a true and completed inventory of all the estate, real and personal, of his ward which shall come to his possession or knowledge or to the possession or knowledge of any other person for him; and 2) to faithfully execute the duty of his trust, to manage and dispose of the estate according to these rules for the best interest of the ward to provide proper care, custody, and education of the ward.

F. HEIR’S BOND – This shall answer for the payment of any claim by an heir who has been deprived of his lawful participation in the estate and/or creditor who has a claim against the estate which has not been paid.

III. FIDELITY BOND (Individual) - It guarantees the honesty and fidelity of an employee. It shall answer for the loss incurred by the employer by reason of its employees’ dishonest acts.